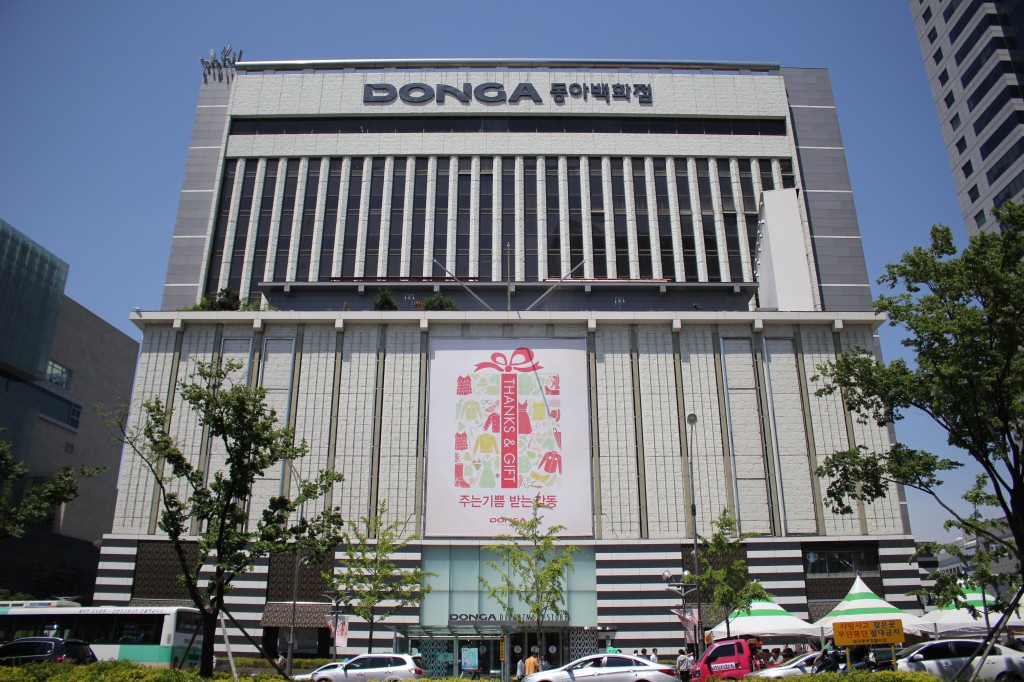 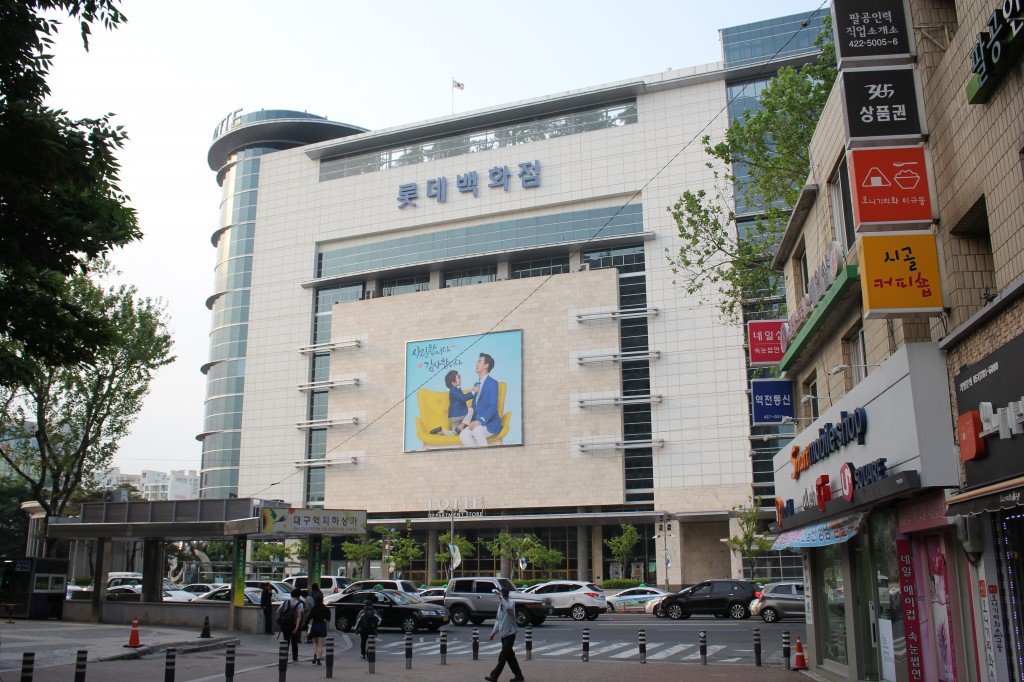 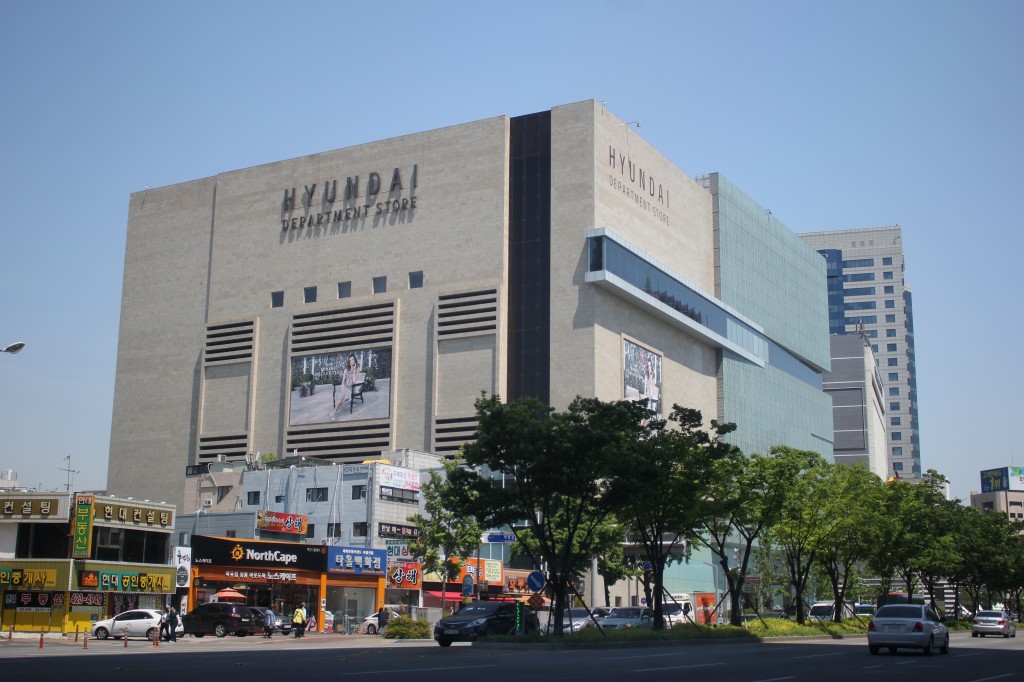 has been a mainstay in the city for years and still attracts a strong following to its two locations, at Debec on Dongseongno, and Debec Plaza, 10 minutes south of Kyungpook national University Hospital Station.

Lotte department store has 3 locations, including their main one at Daegu Station, Lotte Young Plaza by Jungangno Station, and another large one on the city’s west side, by Sangin Station. Recently, Lotte has opened up Lotte Shopping Plaza in the east side, at Yulha Sation, featuring Lotte Outlet and the only Toys R’ Us in the city.