Have you heard of Shabu-shabu? It is a Japanese dish featuring thinly sliced beef boiled in water. The term is an onomatopoeia, derived from the sound emitted when the ingredients are stirred in the cooking pot.

Its origin goes back to the time of the Mongolian Emperor Genghis Khan (13th century).

The legend is that during the Genghis Khan’s conquest, Mongol warriors boiled water in their metal helmets and stirred in slices of raw lamb meat and vegetables. Since then, the Japanese modernized and popularized the dish and called it shabu-shabu. Today, Shabu-shabu is widely in enjoyed in many Asian countries and each country has its own variations.

For those who want to try Shabu-shabu at a restaurant, Hellomon will tell you how to enjoy Korean style Shabu-shabu. Koreans enjoy three course shabu-shabu meals – meat (and/or seafood) and vegetables, noodles and rice congee. 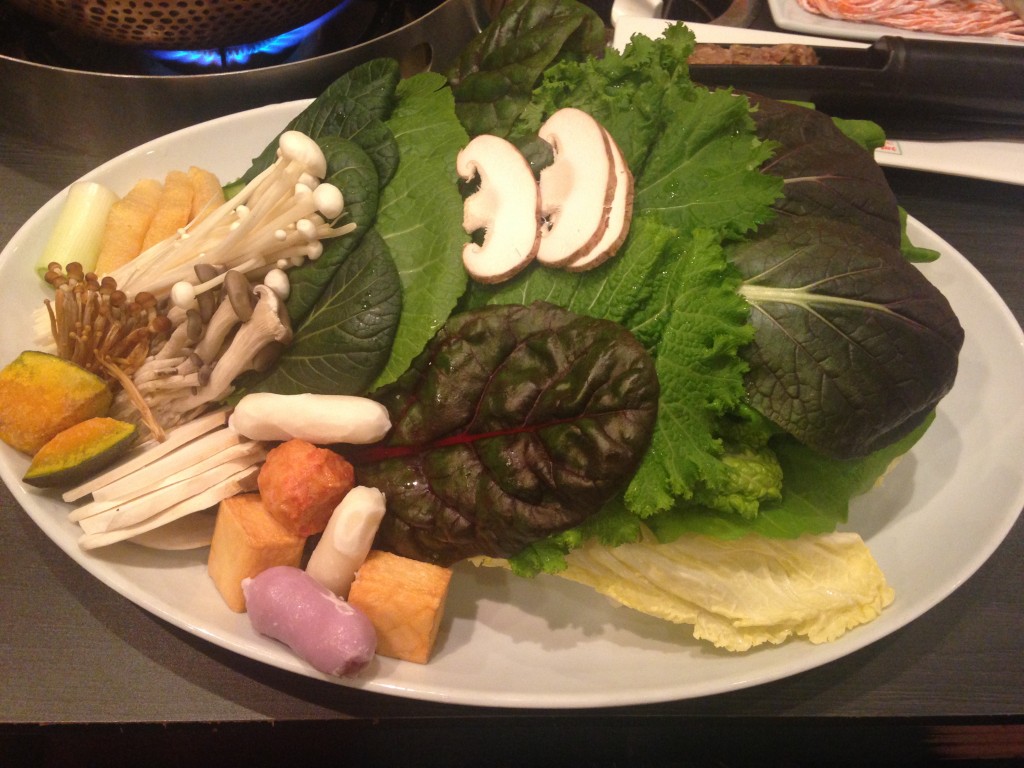 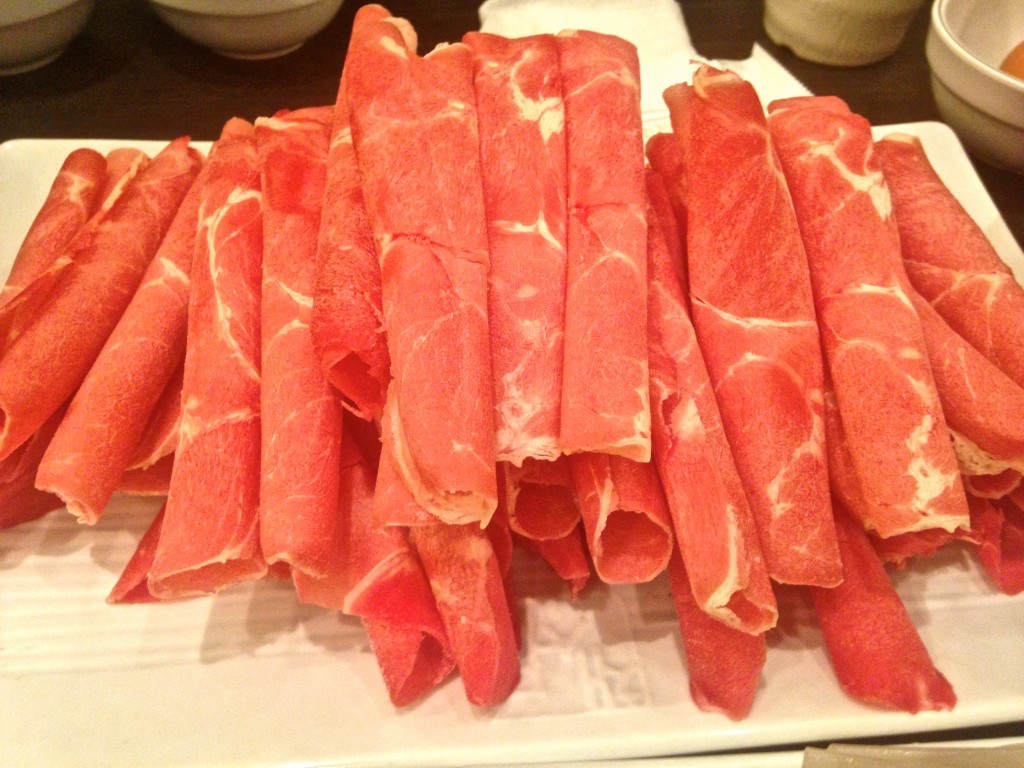 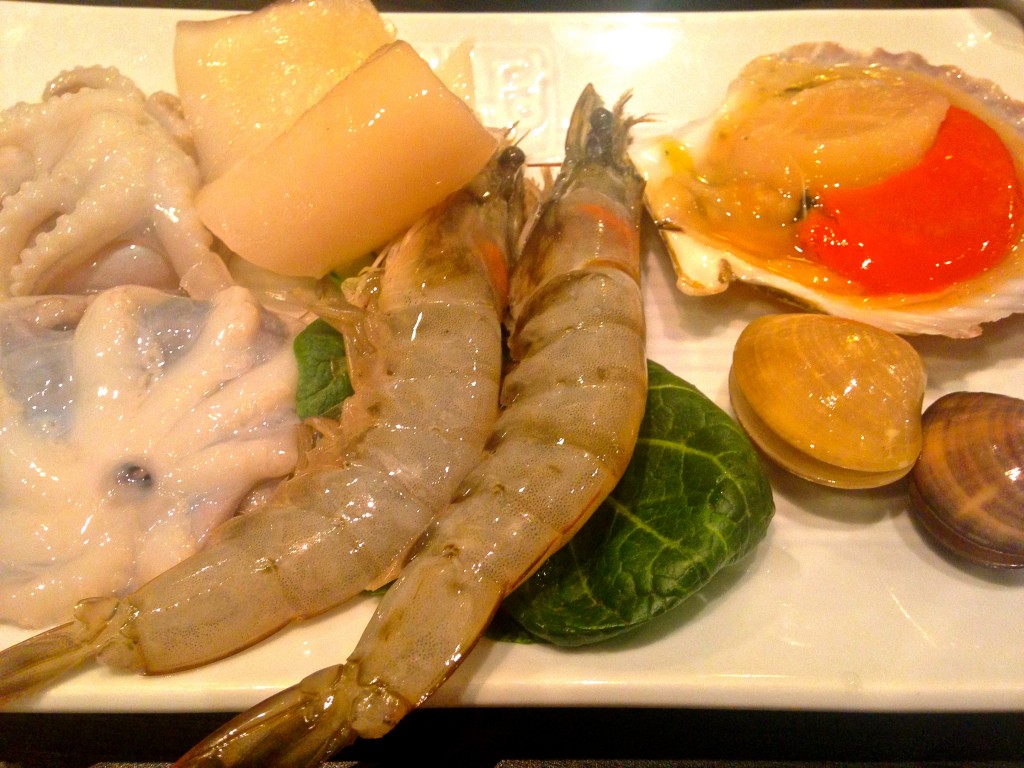 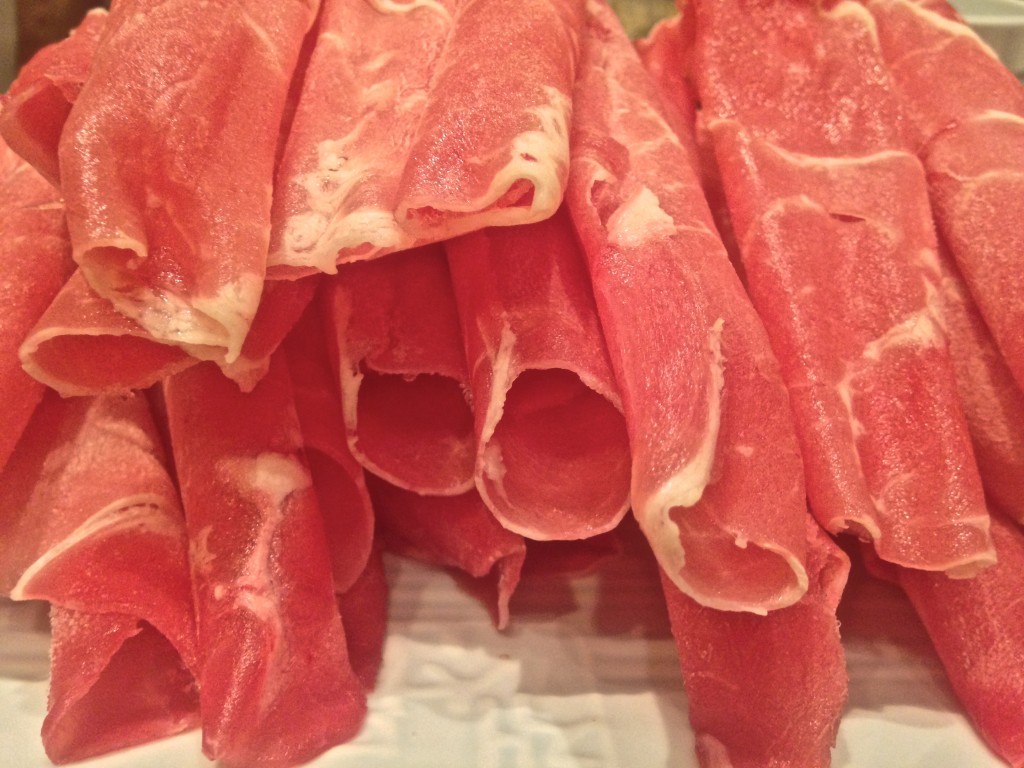 There are two types of Shabu-shabu; meat and seafood. Meat menu can be beef, duck, pork, or chicken and seafood menu includes shrimp, squid, short arm octopus, and some clams. At most of the restaurant, the minimum order is for 2 persons. 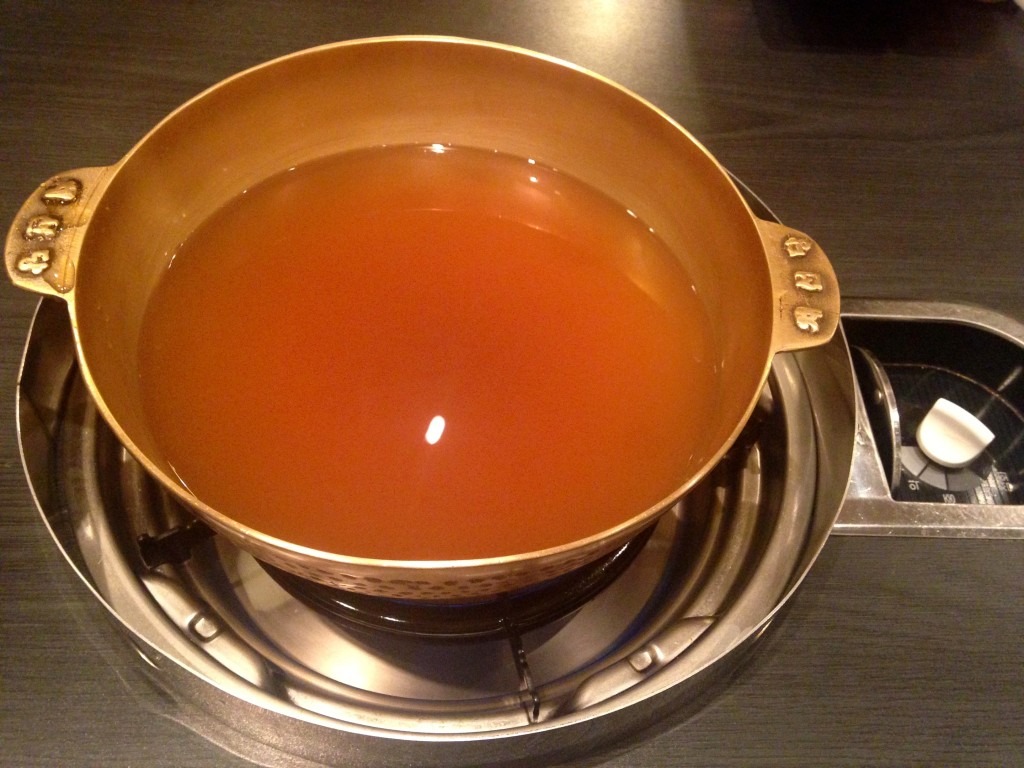 First, you have to boil the water (or broth). 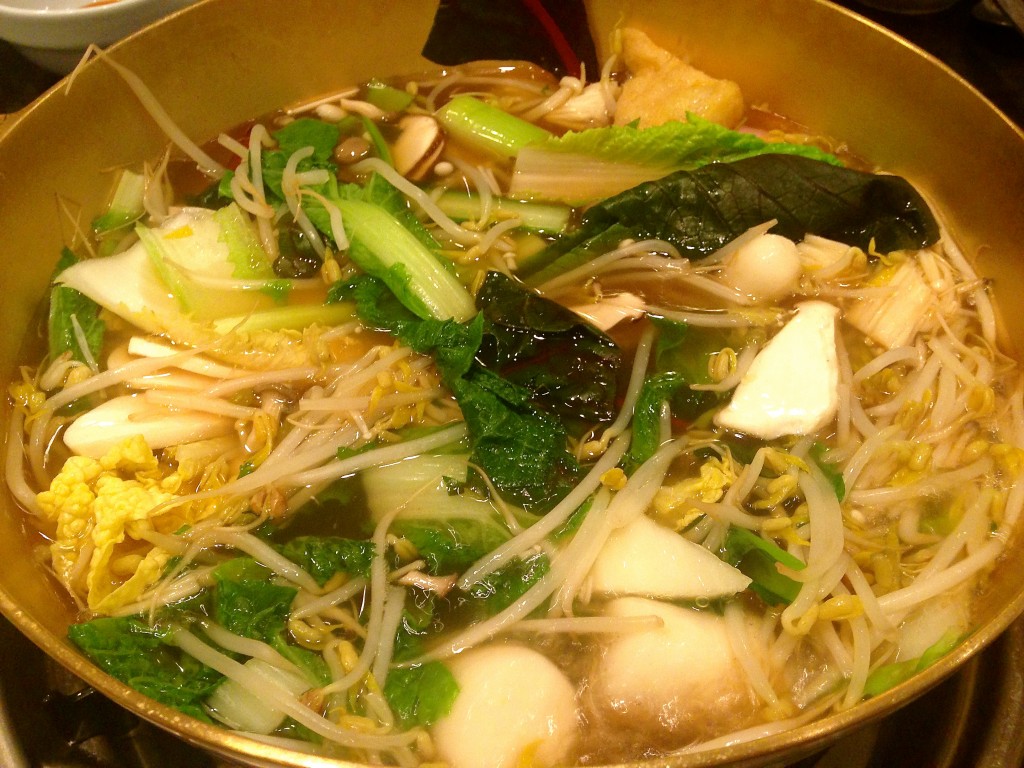 When the water boils, put vegetables in the water.

Videos below will help you. 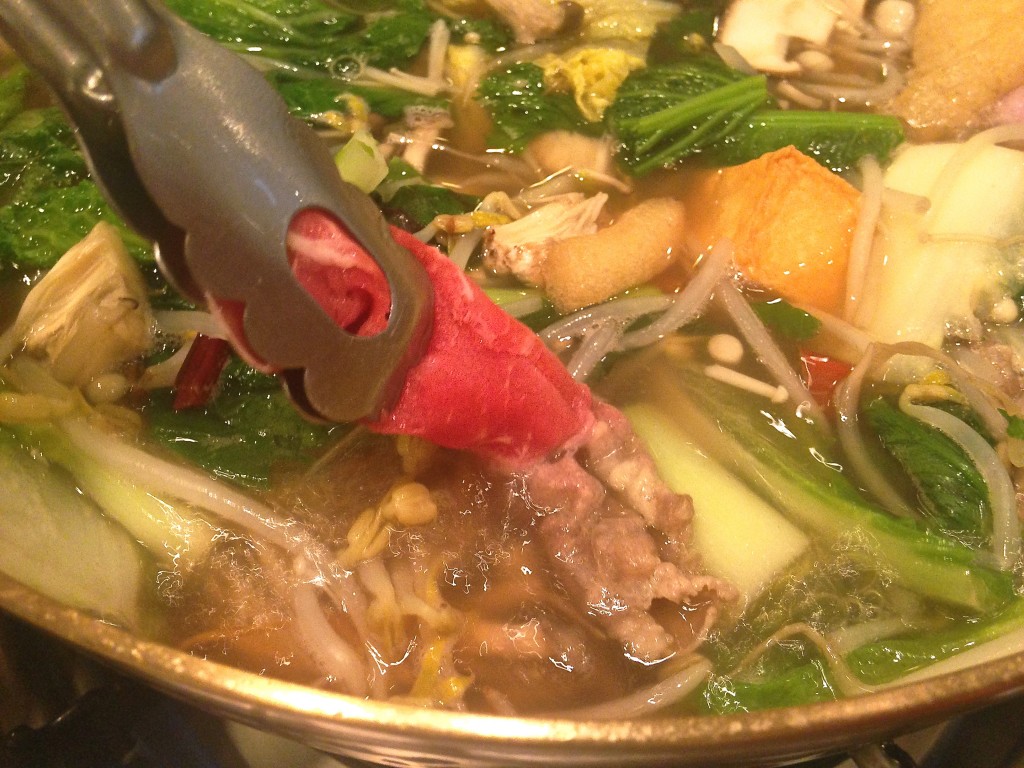 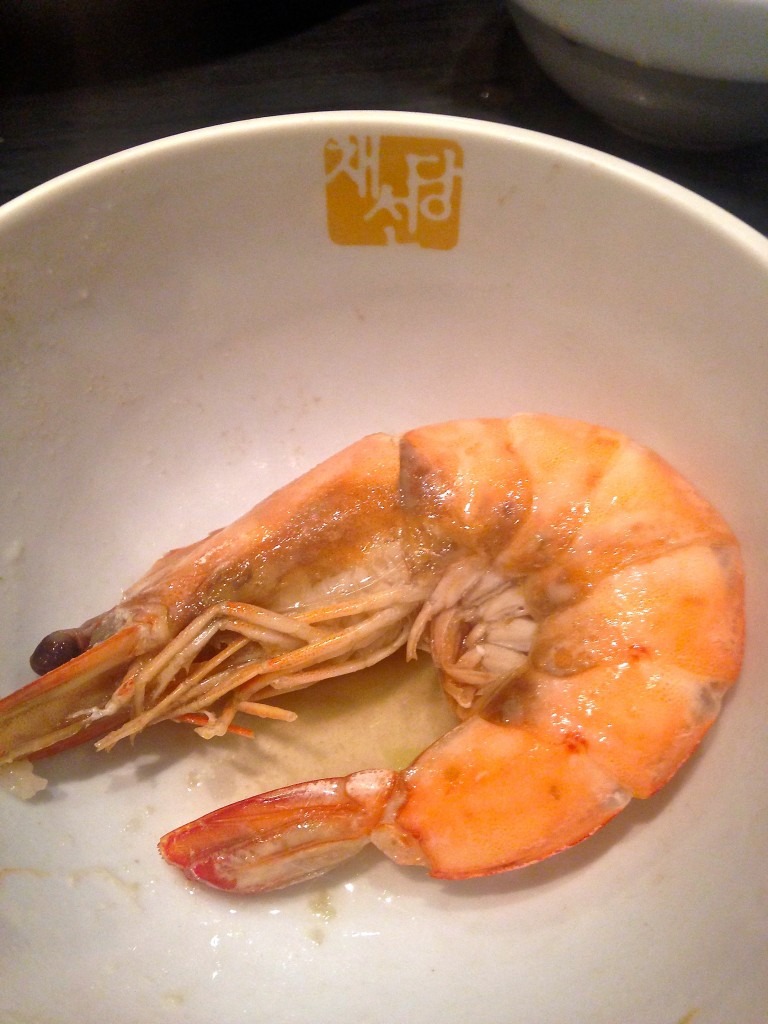 After you finish your meat and vegetable, put noodles in water, wait, and eat. This is the second course. You must be full by this time. However, there is one more course; rice congee.

Ask the servers to make it. You can say “죽 만들어 주세요 or Jook mand-lo juseyo.(Cook rice congee please)” They’ll scoop some broth out of the pot, and put the rice in it. 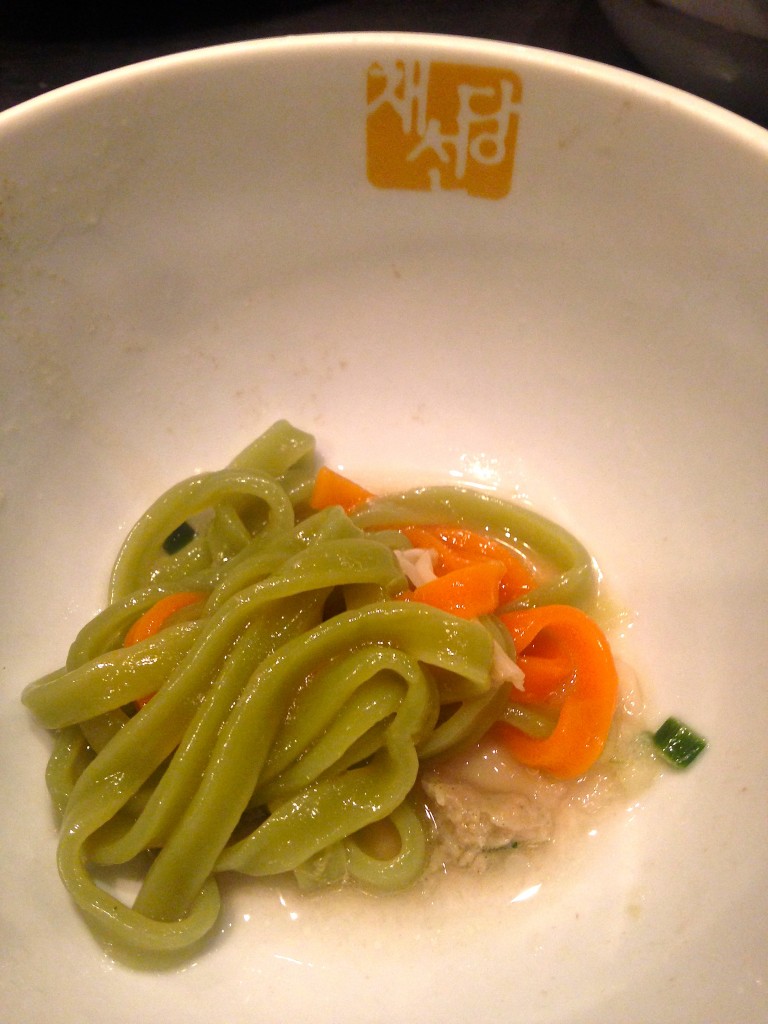 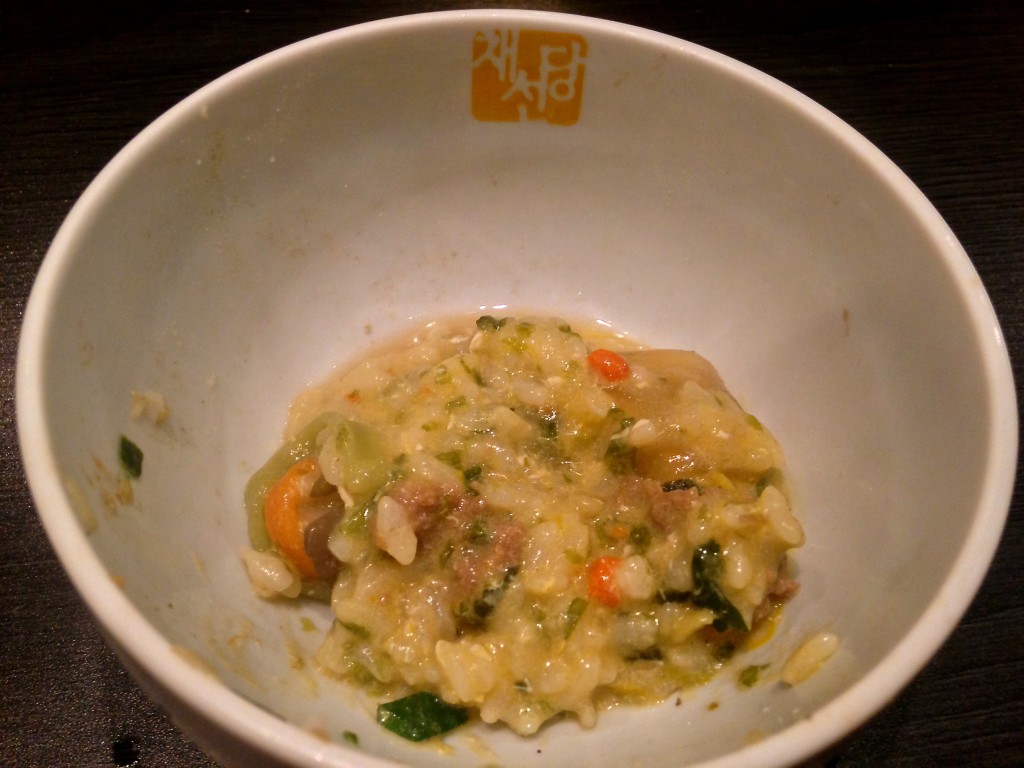 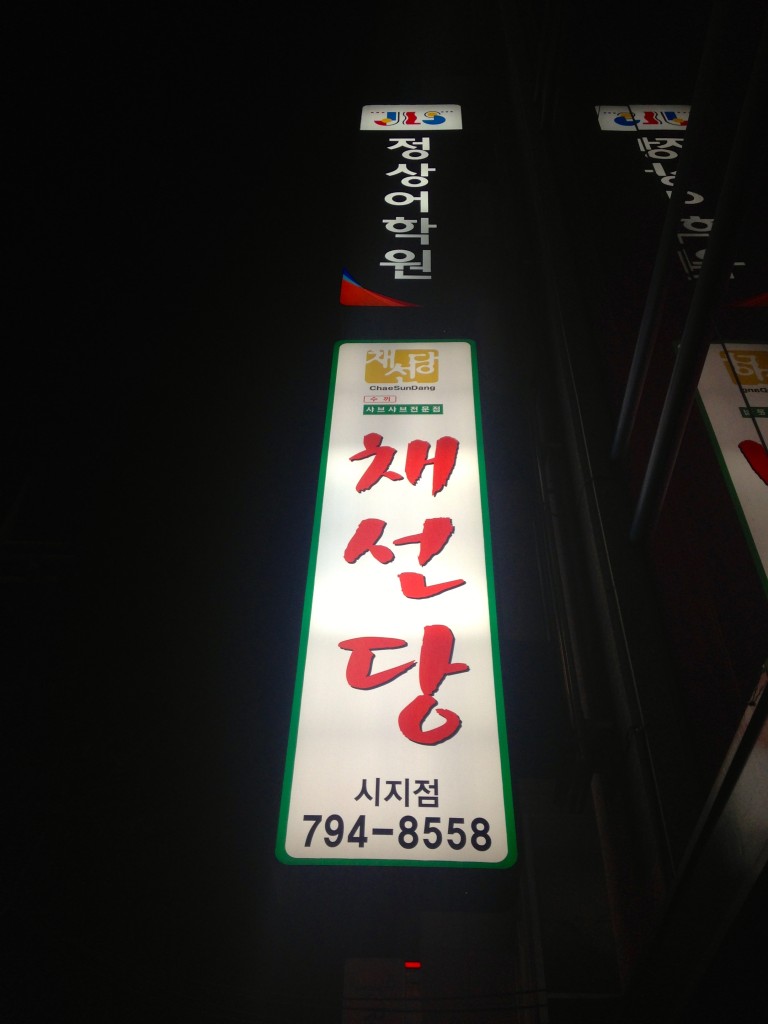