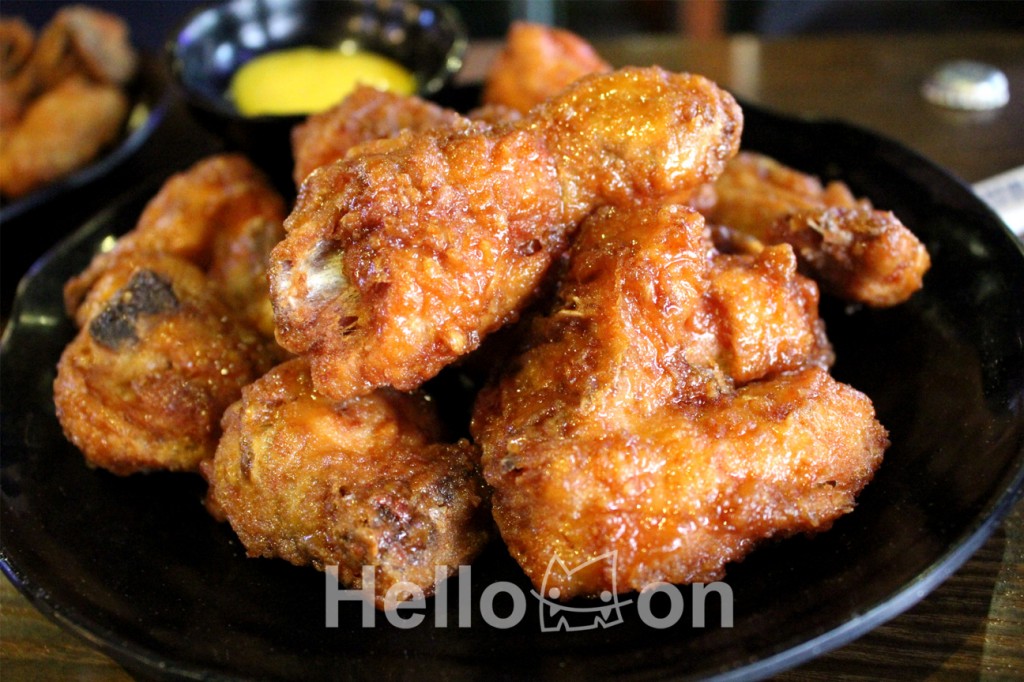 People of all ages and both sexes love chicken because of its nutrition value for its cost. Chicken is suitable both for a meal and also for a late-night snack. Currently about 200 different chicken franchise brands are in South Korea. Korea chicken is very popular in the world. In the past Koreans used to have a high percentage of alcohol but now people are turning to have lower percentage of alcohol like a beer. This change boosts the popularity of chicken foods.

There is a variety of Chicken Foods so you can have each different recipe chickens each day for a whole week. 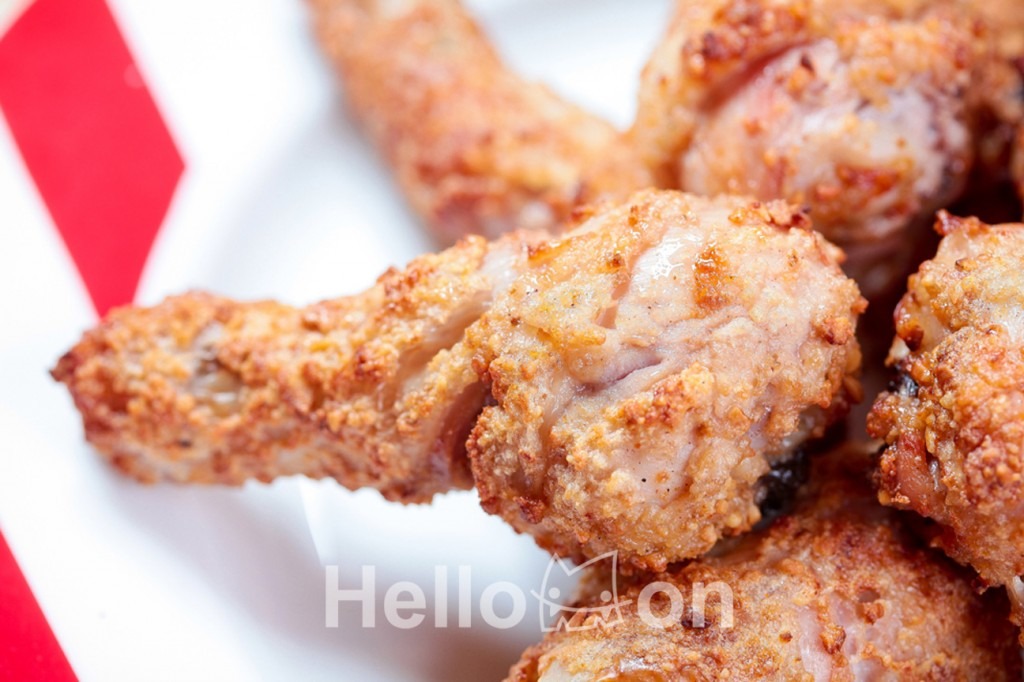 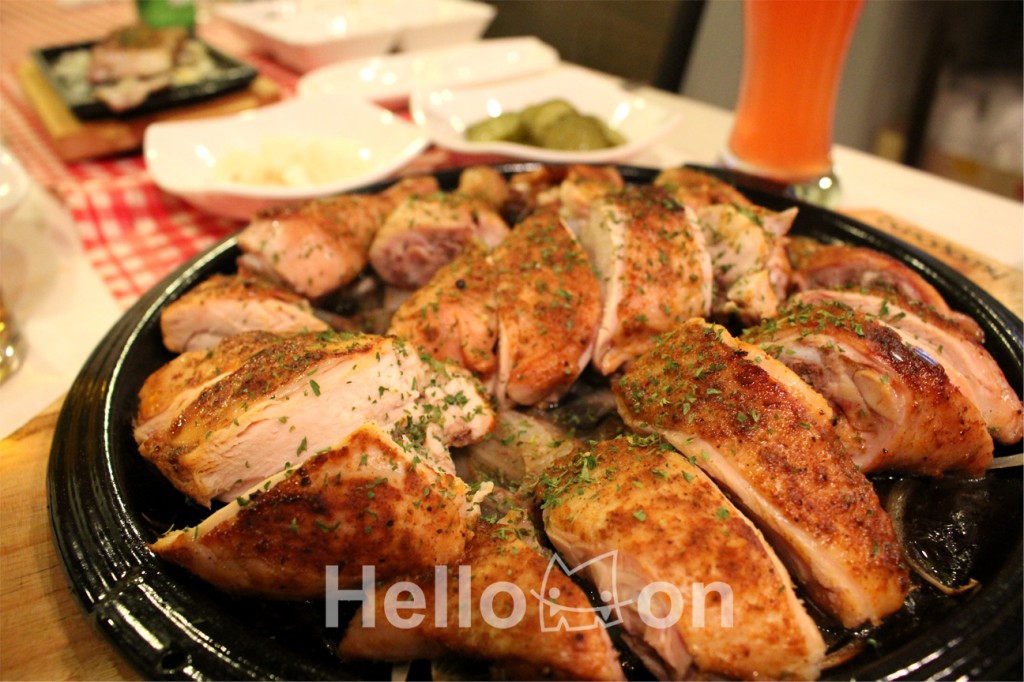 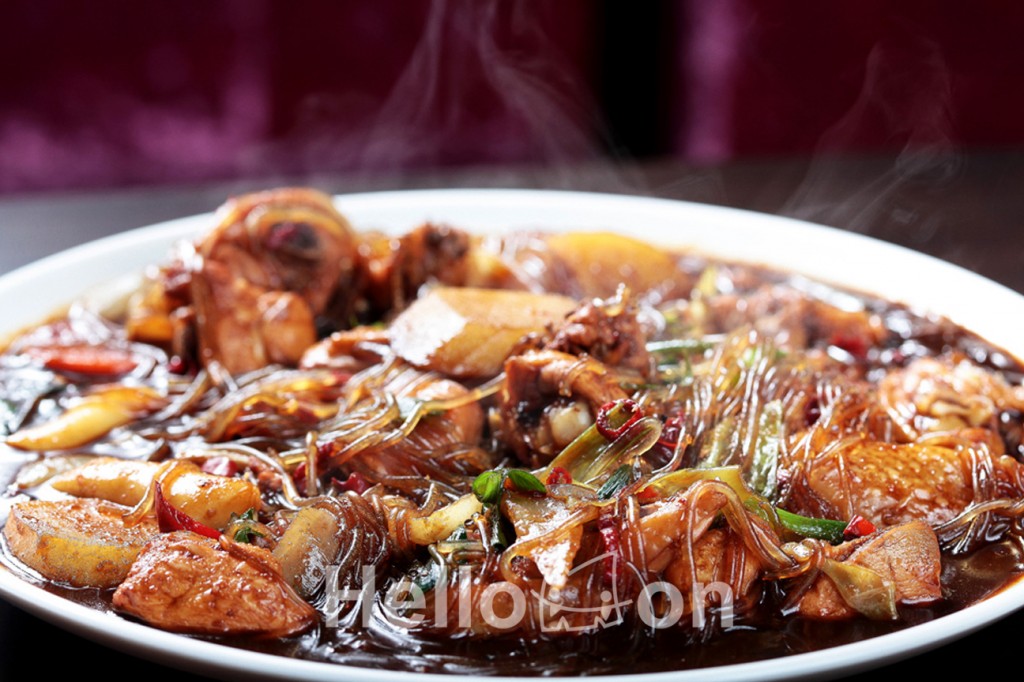 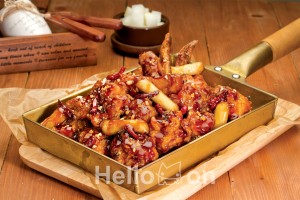 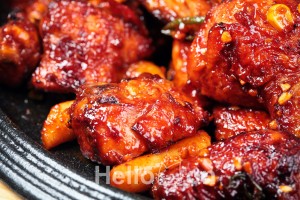 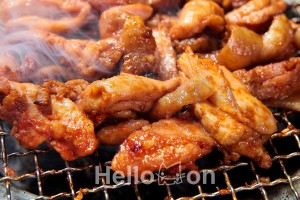 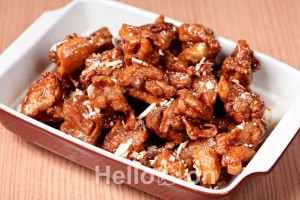 Like I said you will never cloy to have these chicken foods.

Daegu is specialized in chicken food. 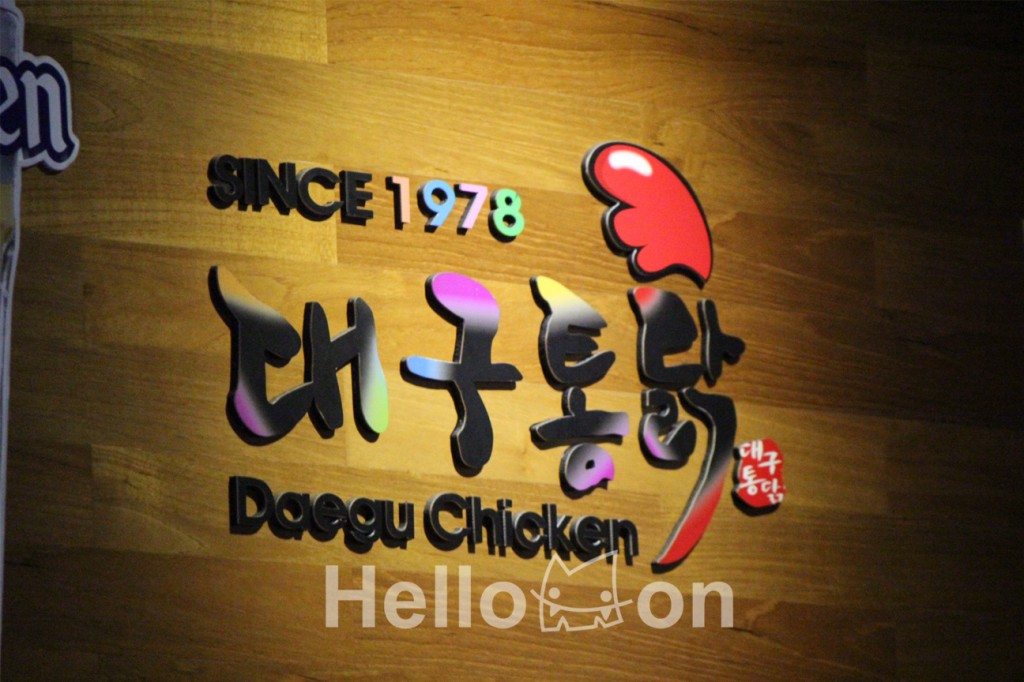 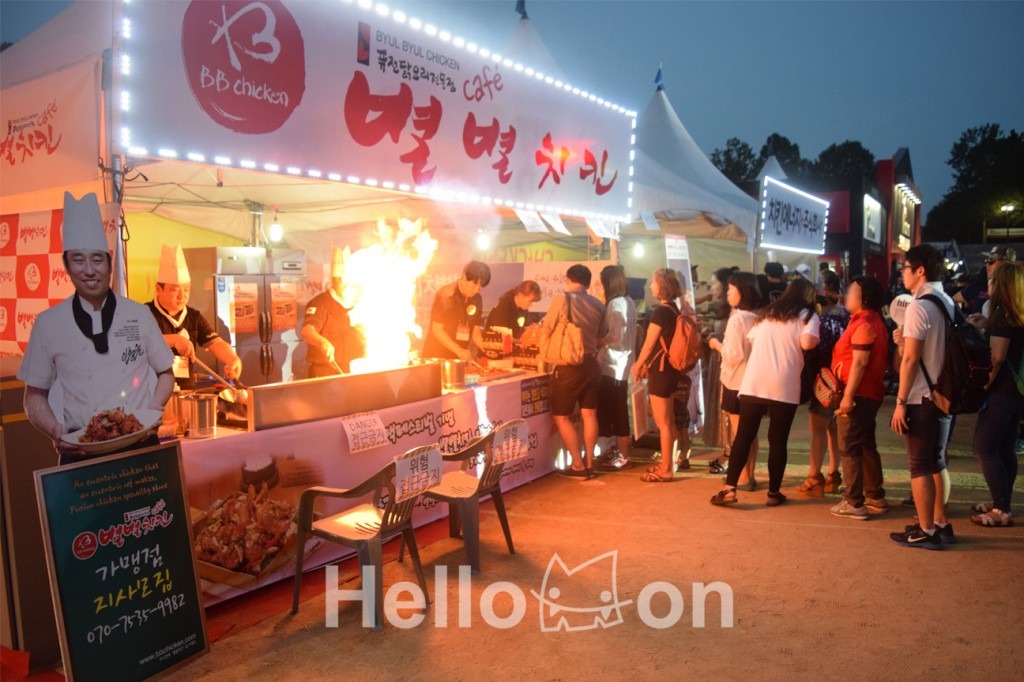 At the late July this year, the 2nd ‘Chi-maek International Festival was held at Duryu Park area and 620,000 people were participating. Representative Daegu chicken brands and beer companies held their booths and operated free-sample taste and other various sales promotions.

I would like to recommend some historical chicken restaurants in Daegu. 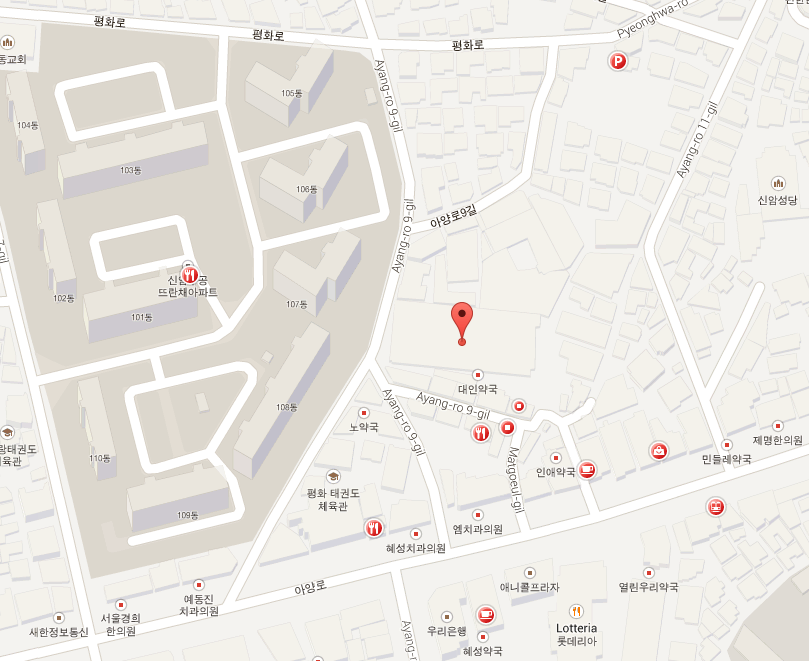 ‘Daegu Tongdac’(Fried chicken in Korean) has a history of thirty years and now it is carrying on a two-generation family business. Since 1978 they keep the taste of fried chicken which people could have in conventional market in the past.

I recommend you to go ‘Bongchu Jjimdac’ near Dongseong-ro. They make the original Andong-style Braised Spicy Chicken with Vegetables and the food handed down for generations in Andong, Gyeongsangbuk-do Province. The taste is well harmonized with honest-to-goodness chicken flesh, spicy hot pepper, sweet all sorts of spices, tasty chewy glass noodles and fresh ‘dongchimi (radish water kimchi)’. 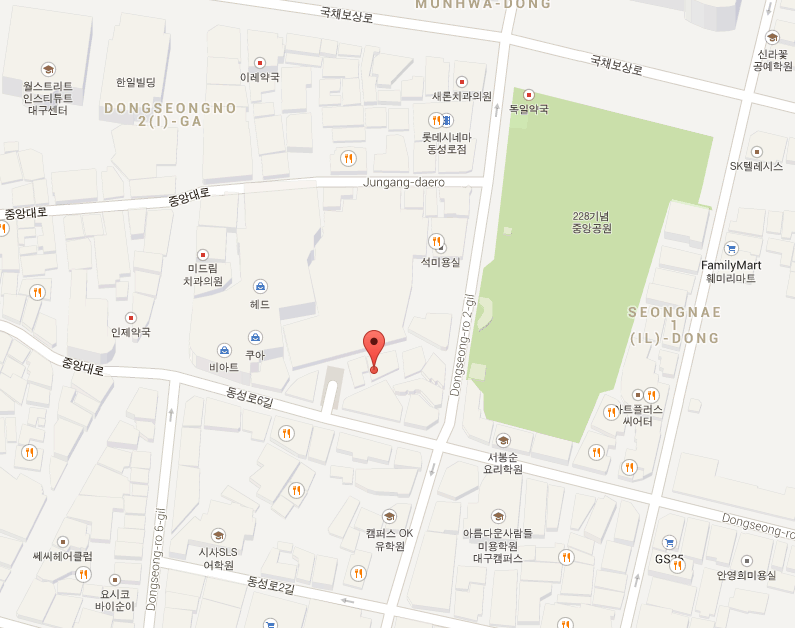