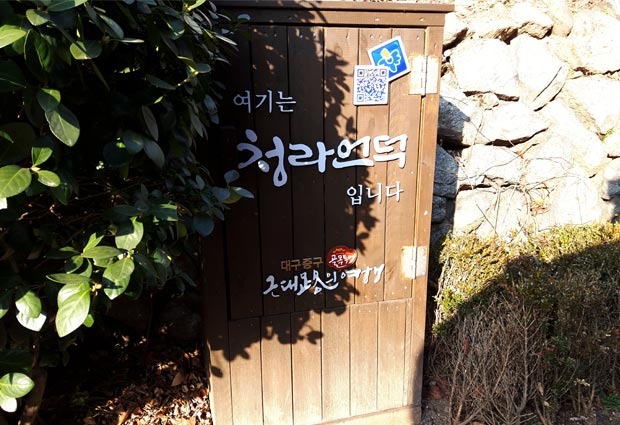 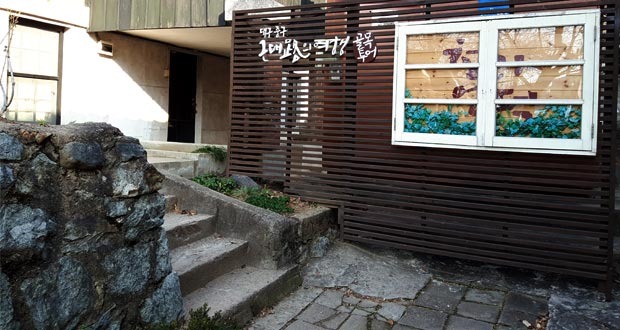 Cheongna Hill is the place where Christianity took root in the region and the origin of the current Donsan Medical Center, which provided community services in the area. Standing resolutely for the last 100 years, this hill has borne witness to the remarkable transformation of the city. In particular, Cheongna Hill is well-known for being the background and inspiration of the song “Thinking of My Friend”, which was probably sung by every Korean when they were young. A pioneer of modern Korean music, Park Tae-jun was born in Daegu, and later became Daegu’s most renowned musician. His song, “Thinking of My Friend,” is about the romance he experienced while attending Keisung High School. Park Tae-jun told his story of romance to poet Lee Eun-sang, who then turned the story into a beautiful poem. In turn, Park Tae-jun set the poem to music, thereby creating a beautiful work of art. As the lyrics tell us, Cheongna Hill is covered with bluish green ivy, and its lilies represent the girl, a student at Sinmyeong Girs’ High School, with whom Tae-jun fell in love. 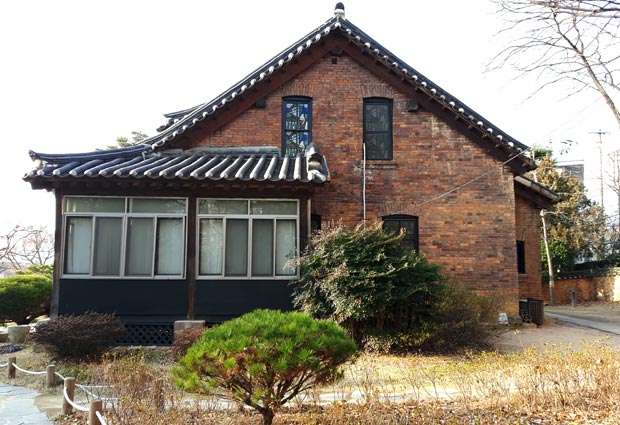 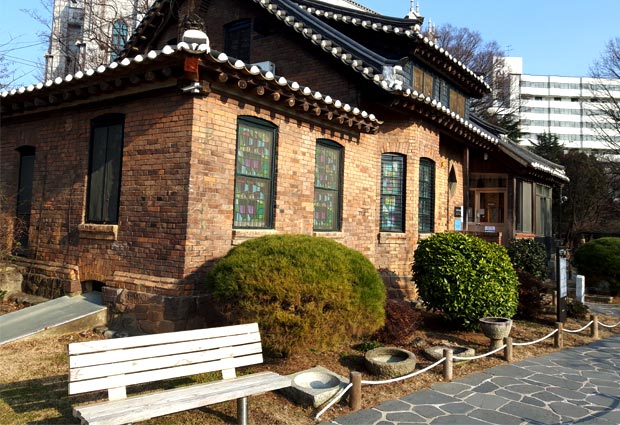 Switzer’s House is a modern Western-style home that is designated as Daegu’s Daegu Tangible Cultural Property No. 24. It is referred to as the Switzer’s House because an American missionary worker named Switzer lived in this house in 1910. The building has been used as a Missionary Museum since 1999. The house is built in Western style with red brick walls, covered by Korean tile roof that adds the elegance of traditional Korean homes. The stones used to build Switzer’s house came from Daegueupseong Fortress. After Daegueupseong Fortress was destroyed by the pro-Japanese government official Park Jung-yang, the stones were sold in the private market, and bought to be used in the construction of the house. In a sense, this house is built from the remains of Daegueupseong Fortress. The missionary homes and gardens create unique exotic scenery and it is a popular location for film, TV-series, and wedding photo shoots. 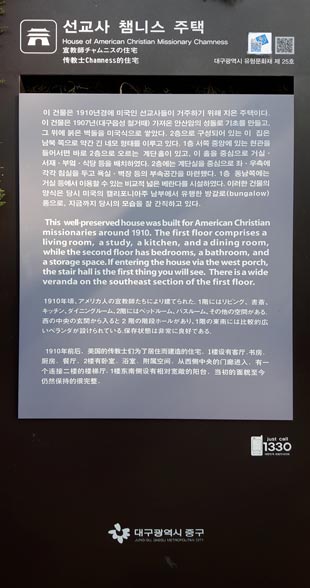 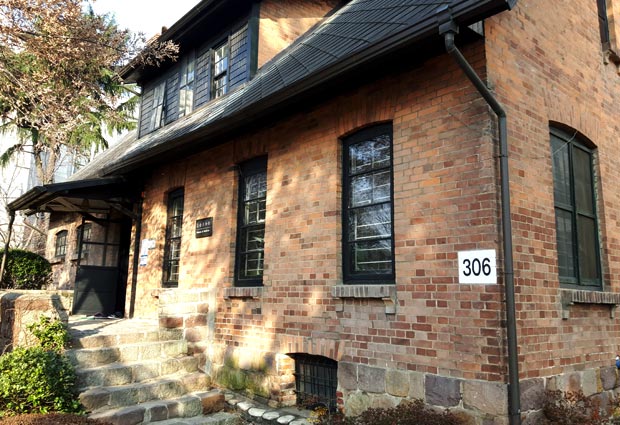 The Chamne’s House appeared in the TV-series Bridal Mask as the Old Residence of Kimura Shunji (played by Park Ki-woong) and it was also where Yuna was hospitalized in the TV-series Love Rain. The building is so beautiful that it frequently appears in TV-series and movies. Being at the Chamne’s House makes you feel like being in a movie. In addition to the building’s exterior, the antique decorations and furniture shows the lifestyle at the time. Various other missionaries have lived in the house after Blair. One of them was missionary Moffett, who made Dongsan Hospital a success. It recovered its original shape after the cultural properties restoration in 2002, and it is used as a medical museum today. The museum exhibits various medical equipment used in the 1800’s and 1900’s.

[Tip] -House of Cultural Tourism Guide
-In front of museum, there is a monument with lyrics of the song
“Thinking of Friend” by Park Tae-jun.
-Museum Hours
The museum is open weekly from Monday to Saturday
Visiting Hours: 10:00-12:00 / 13:00-17:00(From Monday to Friday) 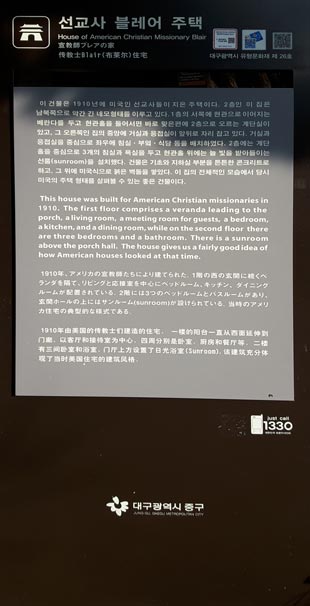 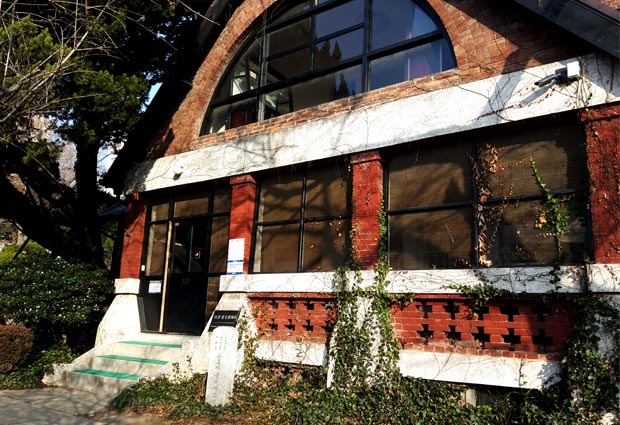